Advertising campaigns can make or break a product. When an ad campaign makes an impact on you-it makes you laugh or cry, or forces you to think hard or in general touches you in a specific manner- you are more likely to buy the product. The same is true of tyres too.

However, the glitch is that tyres are not as glamorous as high end fashion products or jewellery. Neither are they as popular as chocolates or chips. They are, after all, just ‘plain old tyres’ - mundane, routine things that no one even bothers to see a second time.

Incidentally, some tyre companies have broken the norm and produced some extremely creative and thought provoking ad campaigns for tyres. These are the campaigns that remain with you long after the TV has been switched off or after the magazine has been put away. 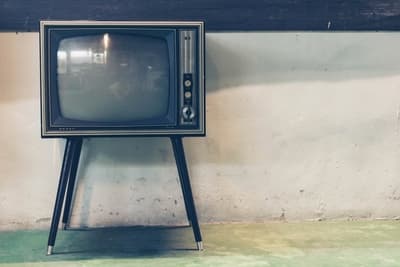 These campaigns have of course contributed to the increase in the respective tyres’ sales.

Have you come across any tyre ad campaigns that made an impression on you? Do share with us. We look forward to your comments.

Did you enjoy this blog post? |
12 people found this review helpful